The Tonic of Wildness

Thoreau wrote that humans need the tonic of wildness. 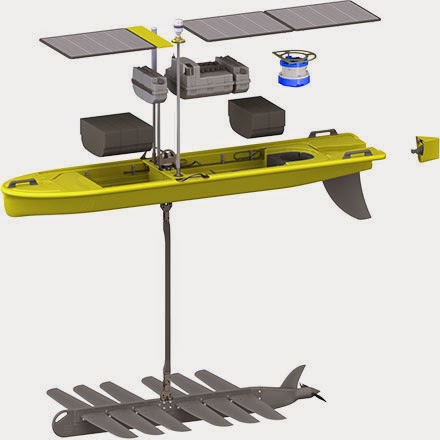 Few natural events are wilder than a series of tropical storms bearing down on the Hawaiian Islands.

Floating in the midst of the first tropical storm to hit Hawaii in 22 years is a low-riding, autonomous ocean robot broadcasting data.

Holoholo is an robot that autonomously sends pictures and weather data while at sea.

Holoholo is called a wave glider. It is a robot powered by waves and solar panels. It has sensors that measure water temperature, wind speed, water pressure, and wind direction. Using an onboard internet connection, Holoholo sends data to the world. 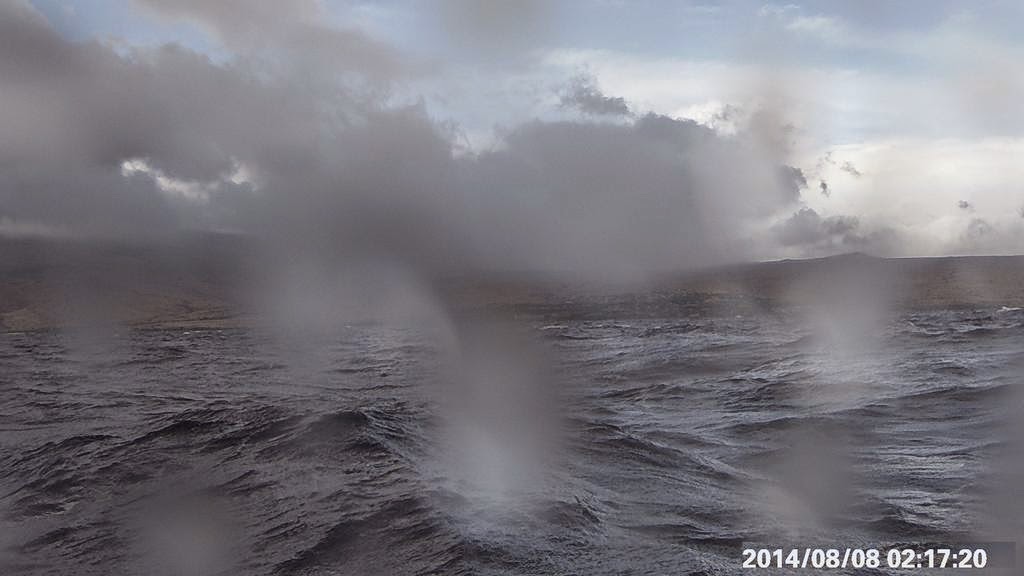 “My soul is full of longing
for the secret of the sea,
and the heart of the great ocean
sends a thrilling pulse through me.”
― Henry Wadsworth Longfellow 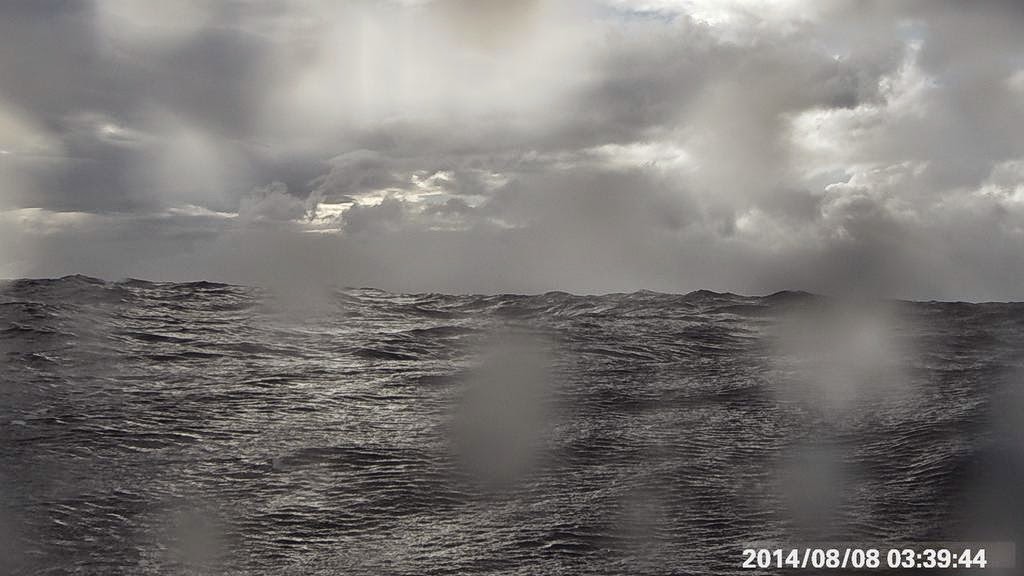 “So fine was the morning except for a streak of wind here and there that the sea and sky looked all one fabric, as if sails were stuck high up in the sky, or the clouds had dropped down into the sea.”
― Virginia Woolf, To the Lighthouse 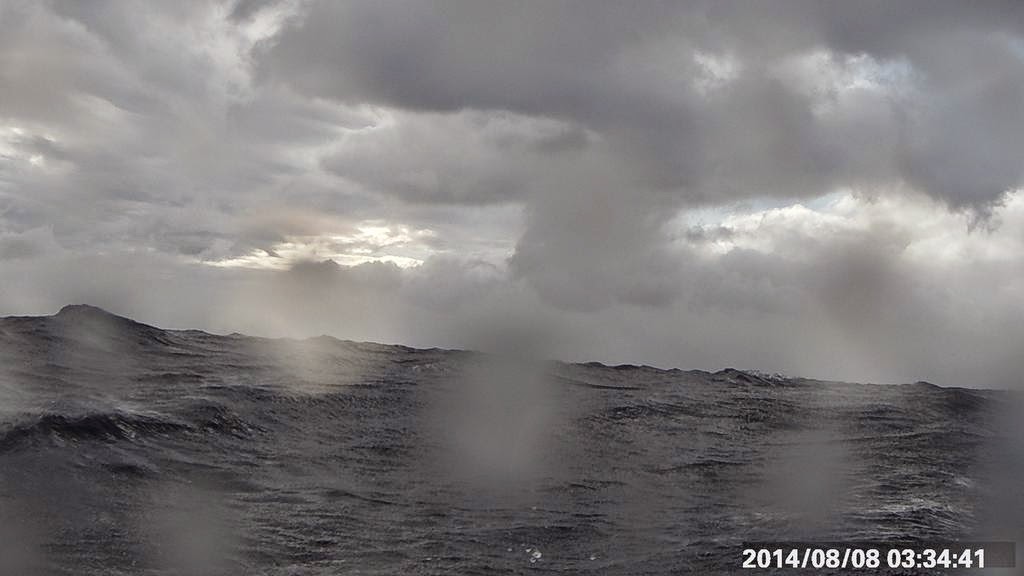 “We need the tonic of wildness...At the same time that we are earnest to explore and learn all things, we require that all things be mysterious and unexplorable, that land and sea be indefinitely wild, unsurveyed and unfathomed by us because unfathomable. We can never have enough of nature.”
― Henry David Thoreau, Walden: Or, Life in the Woods


If not a tonic, the autonomous data from Holoholo affords the vicarious sensations of wildness.